In Midland County, the district includes the city of Midland, the village of Sanford, and the townships of Midland, Homer, Jerome, Larkin, Lee and Lincoln.

In Bay County, the 98th district includes the cities of Auburn, Linwood and Pinconning, as well as the townships of Beaver, Fraser, Garfield, Gibson, Mount Forest, Pinconning, and Williams.

Currently Schulz is an HR executive of a large national nonprofit that works in urban schools to help kids succeed and graduate. She and her husband Andrew, a public school teacher in Bay County, have two children who proudly attend Midland Public Schools.

Visit Sarah Schulz for State Representative at https://sarah4mi.org/ to learn more about her 'healthy communities' initiative.

The 99th district encompasses all of townships in Isabella County, Michigan, including the cities of Mt Pleasant and Clare. 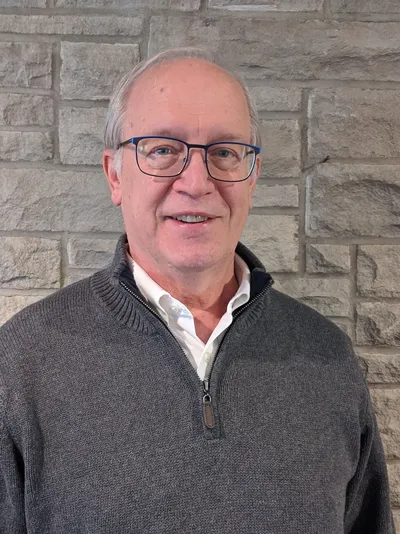 Zang transferred his management skills learned during 30 years in various management roles in the automotive industry worldwide to successfully work in public service throughout Central Michigan.

He's co-owned and was CEO for a 100-employee manufacturing business and managed a wastewater treatment consortium serving 13 townships and municipalities in 3 counties.

As the Director of Public Works for the City of Mt. Pleasant, Zang was responsible for leading, developing and managing the Assistant DPW Director, and five department heads who administered the daily operations of the Airport, Engineering, Street, Wastewater and Water Department teams.

John and his wife, Mary, have one son and an amazing granddaughter.

Visit Zang for State House 2020 at https://electjohnzang.com/ to learn more about his plans to represent the 99th House District in the Michigan state Legislature.