The map shows the two cities, one village, and sixteen townships included in the seven Midland County Commissioner Districts.

The Michigan Constitution and state law provide the authority and dictate the responsibilities of Michigan’s counties, cities, villages and townships.

A township is the smallest – yet most prominent – part of Michigan's system of local government.

Outside of cities like Midland, the 1,102 townships and 138 charter township governments govern 96% of the land area in Michigan.

Each of the 16 townships in Midland County is governed by a board of trustees consisting of the township supervisor, township clerk, township treasurer, and two or four elected trustees.

The township candidate lists will be added when ballots are published by the Secretary of State's Office. 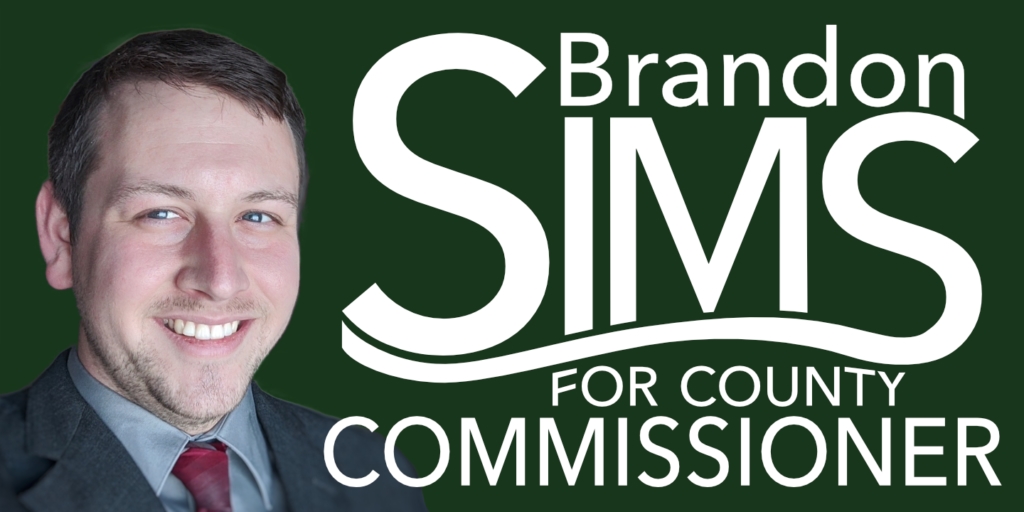 Dorrien has worked as a caseworker and constituent relations representative for both former Republican U.S. House Representative Dave Camp and his replacement, Republican Congressman John Moolenaar, since 2001.

Visit Brandon Sims for County Commissioner at https://simsforsix.org to learn more about his top priorities for representing the interests of voters in District 6.